Royal boasts dramatic sea cliffs and caves, golden beaches, rambling inlets and the Port Hacking River. It is home to iconic features, such as the figure-of-eight pools, Palm Jungle and the Bulgo sea caves, which further contribute to the outstanding natural scenery.

Its biodiversity is among the highest in the world, including a host of plant and bird species and a surprising range of landforms.

In 2010 a community group called the 'First National Park' was formed to campaign for Royal National Park, Garawarra State Conservation Area and Heathcote National Park  to be World Heritage listed.

The community support for this campaign is growing. 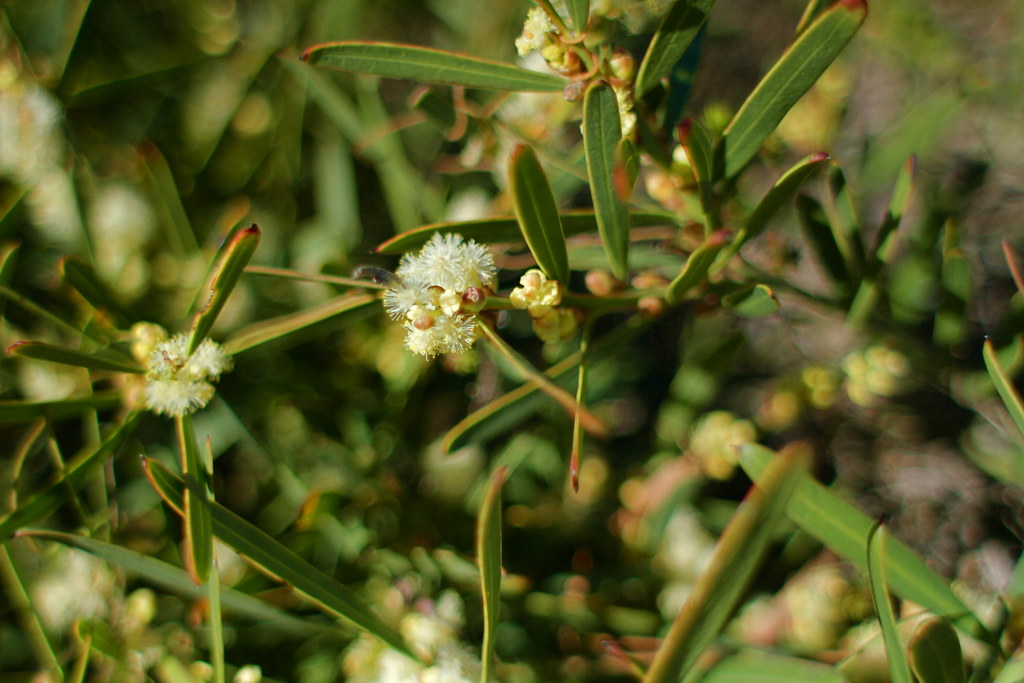 Australia has 17 sites on the list, which is administered by the United Nations. They include Kakadu, Sydney Opera House, the Great Barrier Reef and the Tasmanian wilderness. The Greater Blue Mountains was inscribed on the World Heritage List in 2000.

Royal National Park is already recognised on the National Heritage List and there is a lot of confidence that the case for the Greater Blue Mountains region to gain World Heritage listing can be used for The Royal.

The Greens are proudly backing this campaign and we will continue to work with the community and 'First National Park' to make this dream a reality. Lee regularly speaks in Parliament on this issue.

If you would like to be kept informed of the Greens campaign, please email Lee.