Take for example Royal National Park south of Sydney, the world's second-oldest national park and the birthplace of our conservation movement. Settled over thousands of years ago by people of the Dharawal tribe, it boasts dramatic sea cliffs and caves, golden beaches, aboriginal middens and rock carvings, vast coastal heath and rainforests. The national park attracts over four million visitors each year. It is a national treasure. 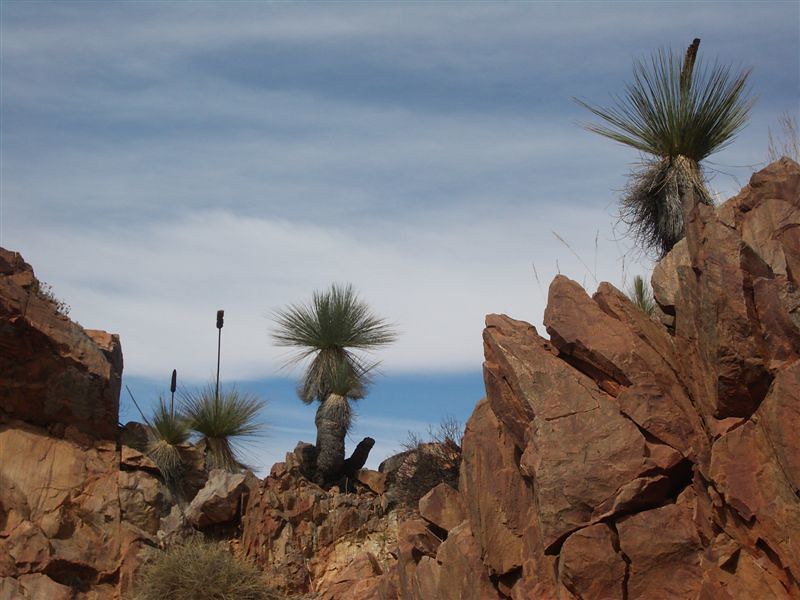 National Parks are under threat

State governments across Australia are placing national parks at risk.

In NSW 79 national parks will be opened up to recreational shooting and hunting as part of a dodgy deal between the Shooters and Fishers Party and the NSW Coalition government to ensure passage of its electricity privatisation bill.

There are also growing pressures to commercialise national parks and damaging budget and staff cuts to the National Parks and Wildlife Service.

In Queensland, newly allocated national parks could be reopened to commercial logging and grazing as a favour from the Newman government to these industries.

In Tasmania, its iconic national parks are coming under threat from pressure to open them up for inappropriate private tourism development, and through cuts to the Tasmania Parks and Wildlife Service, which has undermined the Service’s ability to manage these precious areas.

History has shown that state governments can't be trusted to act in the best interest of national parks and wilderness areas. They continue to place commercial, mining and development interests ahead of conservation. They are winding back environmental protection laws under the guise of cutting green tape at the behest of big business.

The record of state governments on national parks is exactly why the states should NOT be given more powers over the environment. Instead, the federal government is planning just that, in a dodgy deal with big business and state premiers to palm off responsibility for nationally important species and places. This is a recipe for further disaster for our national parks and other precious places.

Join our campaign today: find a community group in your area campaigning for your local National Parks, and askEnvironment Minister Tony Burke to not to water down the Environment Protection and Biodiversity Conservation (EPBC) Act and to not to hand over environmental powers to the states.