On Monday the Greens NSW, Greens MP Dr Faruqi and I hosted an Iftar dinner with Muslim women from diverse communities in NSW. A big thank you to all who came and for sharing their thoughts, experiences and a meal with us. Here is a copy of the speech I gave at the dinner.

To all of you I wish a Ramadan Kareem.

For quite some time, Australian Muslims have been the target of significant attacks by our government and media. These continued attacks have predictably resulted in members of the community adopting and at times acting on the negative rhetoric that is promoted.

Everyone is all too aware of how one act by an individual or disconnected group that may have a connection to Islam results in the entire Musilm community being put on trial, continually being asked to condemn an act that has nothing to do with them. And how that one act is used to justify the existing racism that has resulted in the formation and mainstreaming of hate groups such as the Reclaim Australia movement and other self-proclaimed patriots. We also know that women are the ones that often bear the brunt of socially encouraged violence - and this does not change in the case of Islamophobic attacks. The attacks on Muslim women are significantly more frequent, a toxic combination of being easily identifiable in a patriarchal system.

I want to add my voice in recognising the very real challenges you face in supporting your communities with the added pressure of public scrutiny and prejudice.

For a government or a media to ostracise and victimise Australians in order to promote its own inhumane agenda of border control, restrictions on our freedoms and rights, and continued support of foreign imperialistic wars and the deaths of thousands of "others" is deceitful and dangerous.

We cannot accept our government using tax payer money to fund private corporations that subject vulnerable populations to the most horrendous of conditions and whip up hysteria against "others" - against Muslims - in order to justify these crimes.

We also cannot accept that we live in the most successful multicultural country in the world - despite Malcolm Turnbull's claims - when we have countless groups and individuals promoting hate and division with lies and hypocrisy. That there are candidates standing in this election on a platform of outright racism shows that Australia today has a very real problem.

Racism - casual and institutional - has a real stronghold in this country. And the consequences of this are far reaching. It influences policy and ultimately the safety of our society and community members. I have always stood up for the rights of every member of our community to live in a safe and nurturing environment and I will continue in my work to support initiatives that ensure our communities are safe and supportive spaces. 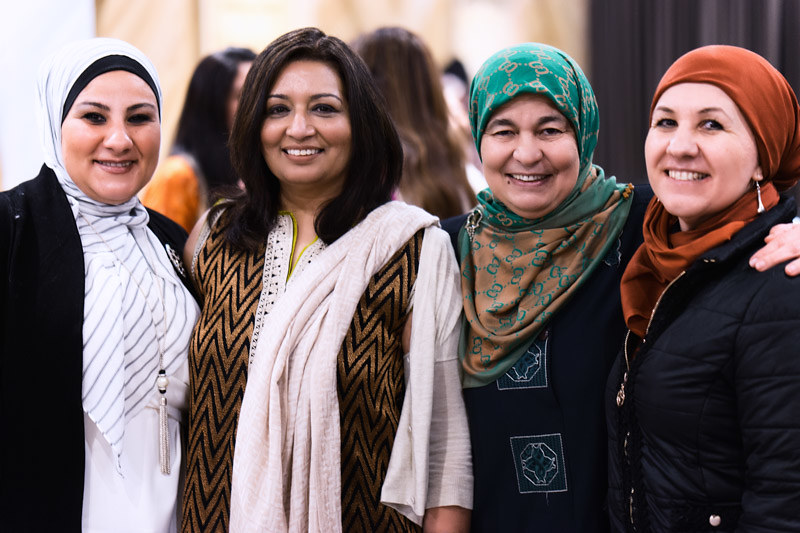