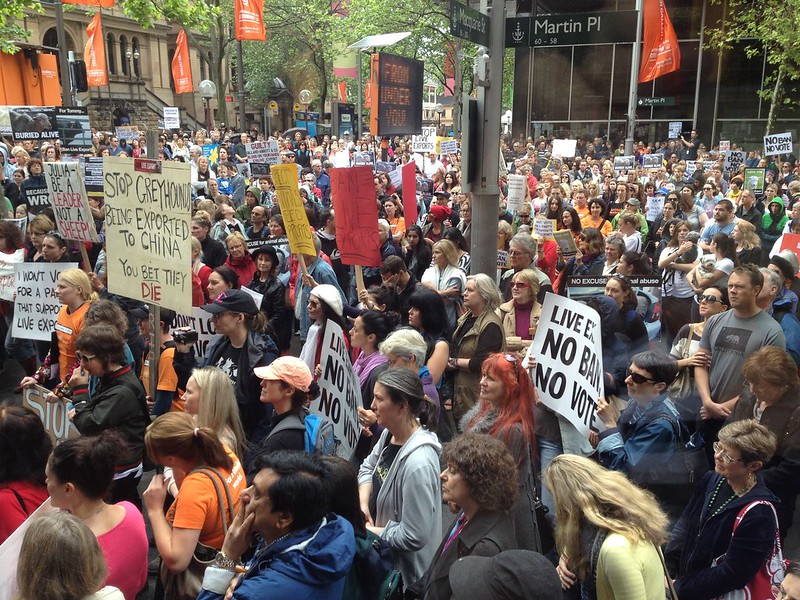 The Australian Greens have introduced a bill into the House of Representatives today to establish an independent Office of Animal Welfare, implementing an ALP National Conference resolution made over two and a half years ago.

"The Voice for Animals (Independent Office of Animal Welfare) Bill will establish an animal welfare champion to promote animal rights that is independent of government and the Department of Agriculture," Greens Deputy Leader Adam Bandt said.

The bill and second reading speech can be accessed below.

"The call for an Office of Animal Welfare gathered momentum following the 2011 live export scandal but the Minister for Agriculture has been sitting on his hands.

"The Greens will continue to campaign for an end to the cruel live export trade.

"Until this happens the Office would monitor and recommend improvements to the Exporter Supply Chain Assurance System, which exposé after exposé shows is failing animals.

"The Office will be a Centre of Excellence on animal welfare science and law and work to harmonise and improve animal welfare laws across the country.

"The Minister is obliged to respond to recommendations made by the Office to parliament with the aim of improving the treatment of animals," Mr Bandt said.

Australian Greens animal welfare spokesperson Senator Lee Rhiannon will introduce the Voice for Animals Bill into the Senate when it next sits.

"This Bill mirrors Labor Party policy. It would be a betrayal if Labor voted with the Coalition to defeat this bill," Senator Rhiannon said.

"Creating an independent animal rights champion is an important step towards changing the culture within government and the factory farming industry.

"The public rightly expects that profits will not be put before humane treatment of animals. Australia is dragging the chain internationally on animal welfare motivated regulatory reform and this Office will elevate the need for change.

"To assist the Office to perform its duties it will be guided by the advice of an Animal Welfare Advisory Committee including experts from the animal welfare movement, consumer groups, scientists and ethicists.

"It is disappointing that the Greens have had to do what is properly the responsibility of the Labor government in bringing forward legislation to establish the Office.

"Costings by the Parliamentary Budget Office show setting up the Office would be virtually cost neutral, at $0.5 million in 2013/2014

"Now the bill is before Parliament Labor has no excuse for not getting behind the initiative except for a lack of political will," Senator Rhiannon said.