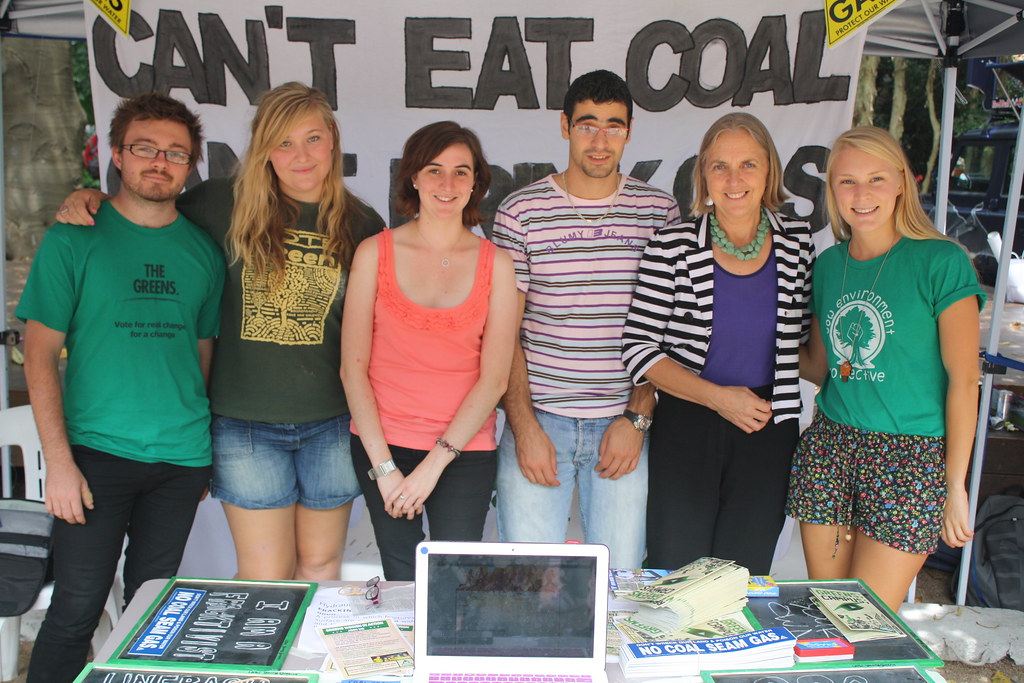 "Mr Abbott appears set to go to the election with a higher education policy based on strategies to deregulate and starve universities at the expense of quality education for students and conditions for staff.

"Mr Abbott says he wants universities to be 'nimble and resourceful' in pursing online education options. Looking at the Coalition track record this sounds like code for 'desperate and starved'.

"Under the former Howard government the gap between the cost of higher education and funding received by the sector grew to nearly 30 per cent.

"While online education can bring benefits to different courses, in the hands of a Coalition government Massive Open Online Courses, or MOOCs, could become another excuse to cut or freeze university funding.

"The Greens are calling for a commitment to increase base level funding to universities by 10 per cent.

"Higher education funding should be a key election issue. With university staff taking industrial action Labor and the Coalition are on notice that there could be further industrial action.

"Universities need to be properly resourced and staff adequately paid to acknowledge the increasing work load that comes with rising student numbers.

"The Greens are supporting Sydney University staff who will be striking in coming weeks.

"The overwhelming support for industrial action with 92 per cent of union members at Sydney University voting for 24-hour strikes should be a wakeup call to the government and opposition that quality higher education depends on well-resourced staff with quality working conditions," Senator Rhiannon said.